Now, he turns out to be the only landscape architect registered in the Register of Architects, Planners, Landscapers and Conservationists of the province of Imperia.

The theme of his dissertation is a redevelopment project of the Valley of the Rio Sorba at the Hanbury Botanical Gardens at La Mortola (Ventimiglia). On this occasion, he worked closely with the Superintendence of Cultural Heritage and Landscape as well as with the management of the Gardens. His project is still awaiting implementation.
Between the achievement of the bachelors’ and master’s degree he worked in Milan at the office of Landscape Architecture of  the Landscape Architect Gioia Gibelli. Later he collaborated with Tibald Studio in Bordighera for the restoration of the garden of Villa Regina Margherita. It also worked for spatial planning in Kazakhstan for the construction of a new city and the design of private gardens.

After obtaining his master’s degree, he started working in the Tibald design studio where he starts his real experience in design and construction of green spaces and private gardens.

Since September of 2010, Ercole works at Saint Jean Cap Ferrat as a designer and director of the realization of the same gardens designed .

Here he has the opportunity to interact with architects and landscape architects such as Jean Mus, the Foster & Partners group, the Ramsa Architect group in New York, with the Architect Daniel Allione and the Architect Lino Baron.
To remember the most representative works we can mention: Villa Bella Luna, Villa Grande Bastide, Villa la Californie and Villa la Carriere, all located in Saint Jean Cap Ferrat.

During this period, which goes from August of 2010 to July of 2013, he has carried out projects of private gardens in the beautiful surroundings of the Cote d’Azur and the Riviera dei Fiori, more precisely in Nice, Cannes and Bordighera.
It also produces several designs in Kazakhstan in the cities of Almaty and Astana.

In addition to design and implementation, Ercole participates as a competitor in different international events such as the ECLAS and the Euroflora.

In June of 2013 he decided to undertake a self-employed business in order to carry out new projects in Italy and abroad, collaborating with big companies such as Piante Mati but also with local enterpises such as Ontano Giardini.
In recent times he has worked and he is working on numerous projects of different scale for private clients both in Italy and abroad (France, England, Italy and Kazakhstan), in which the dominant tasks are consulting, new design, requalification and restoration 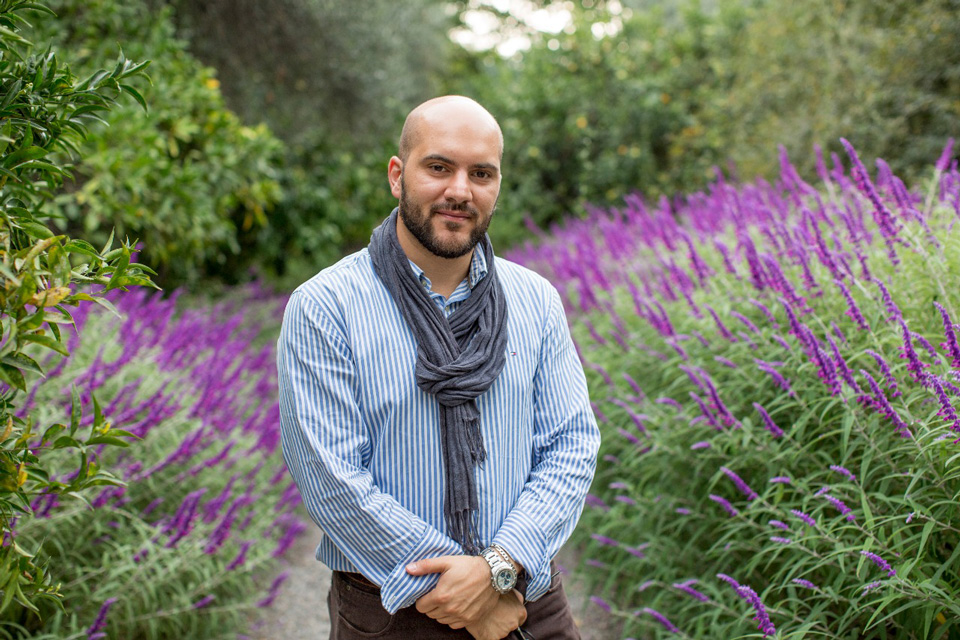 England
– Art direction and work direction of a park in Sussex, in the south of London, in St. George Golf Club